Get our 5% Summer Discount!!

FREE DELIVERY WORLDWIDE for shopping above 250€! We also would be happy if you sign up for our newsletter 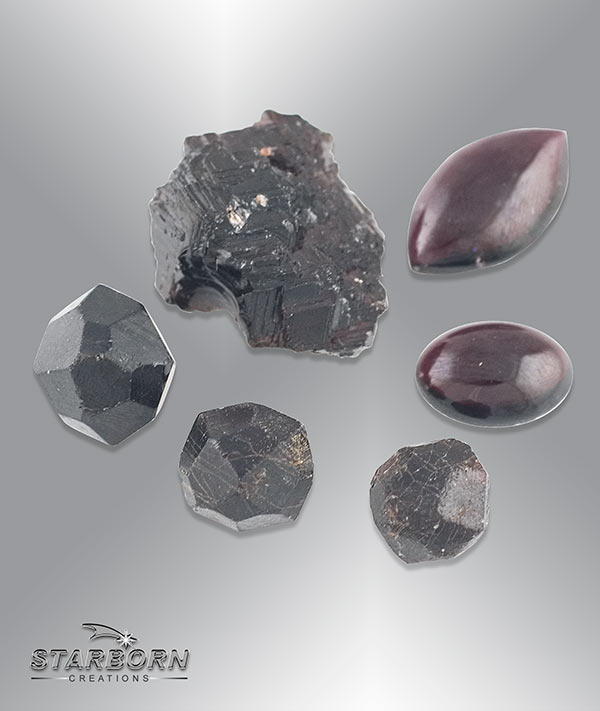 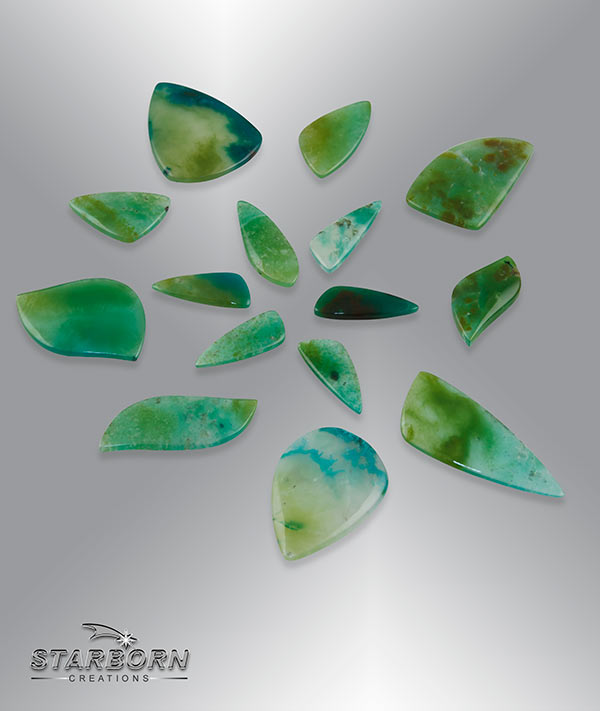 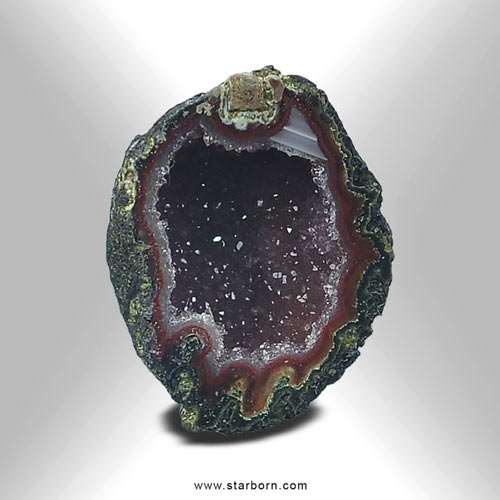 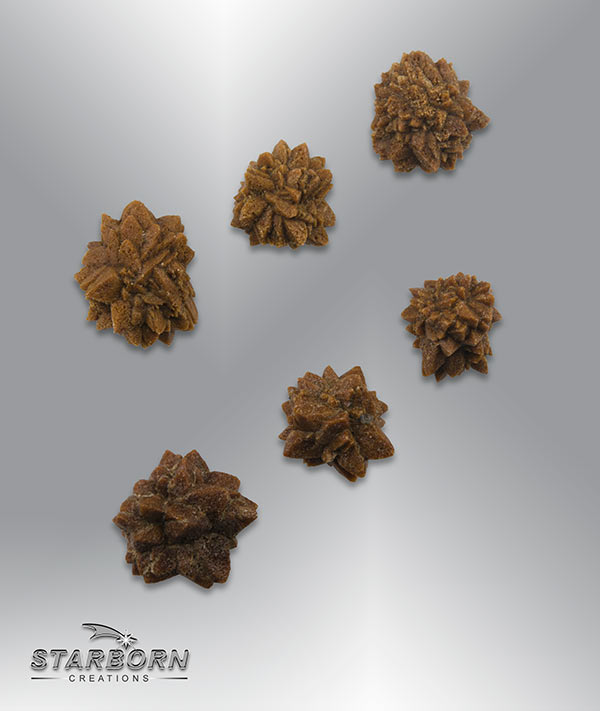 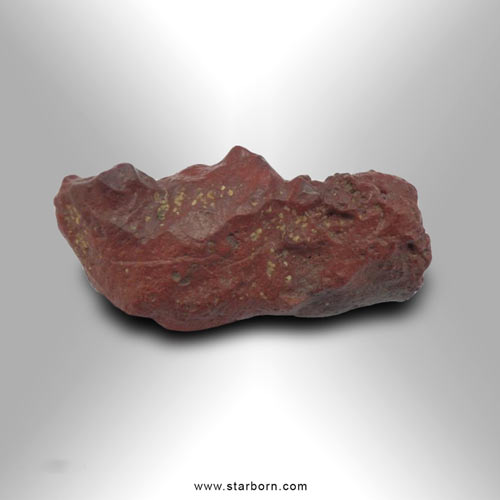 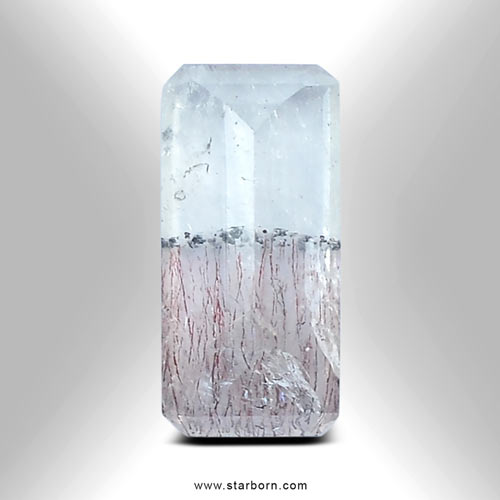 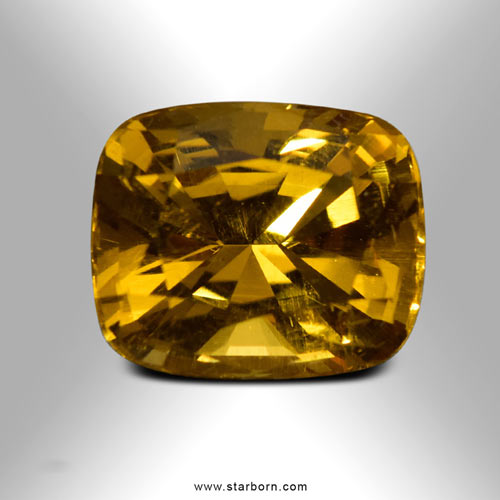 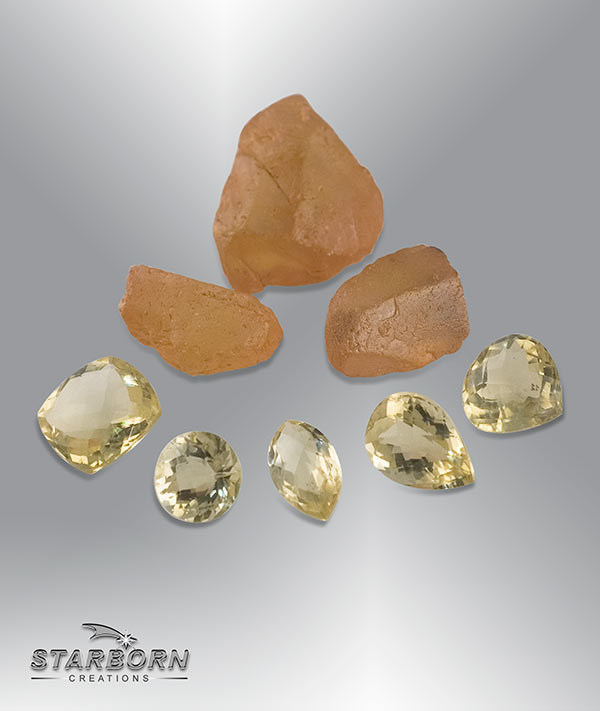 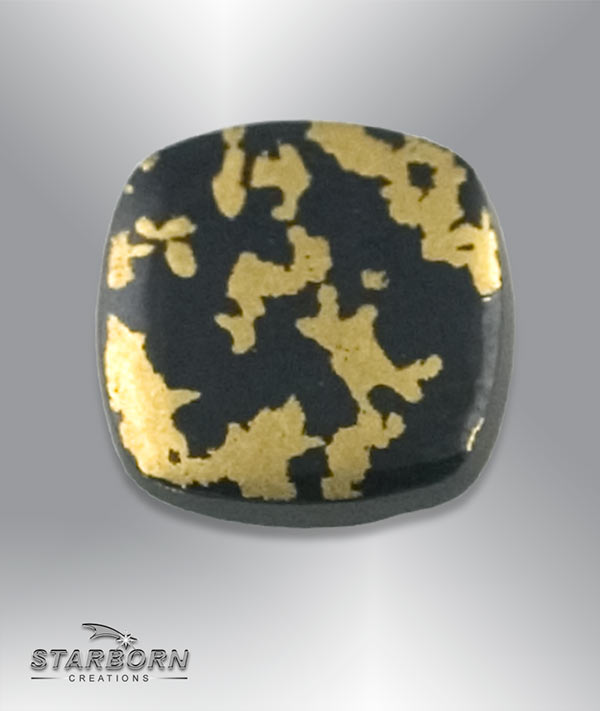 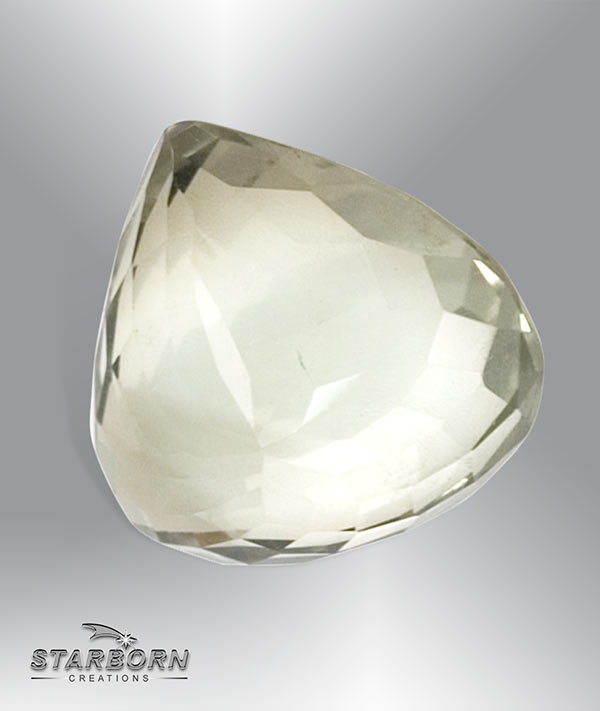 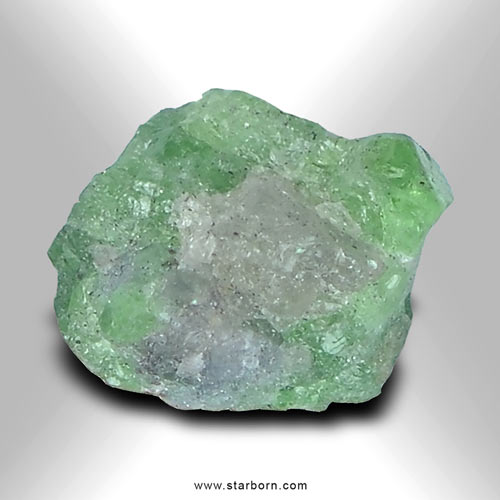 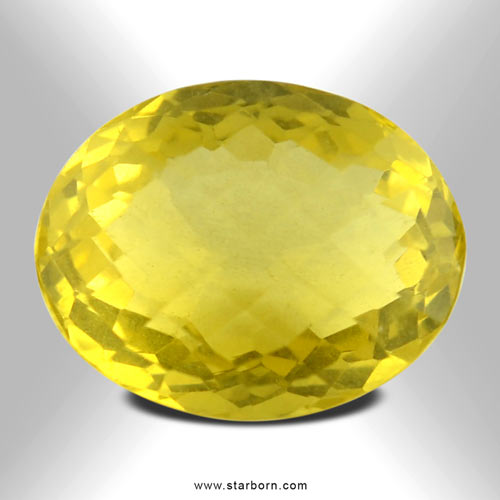 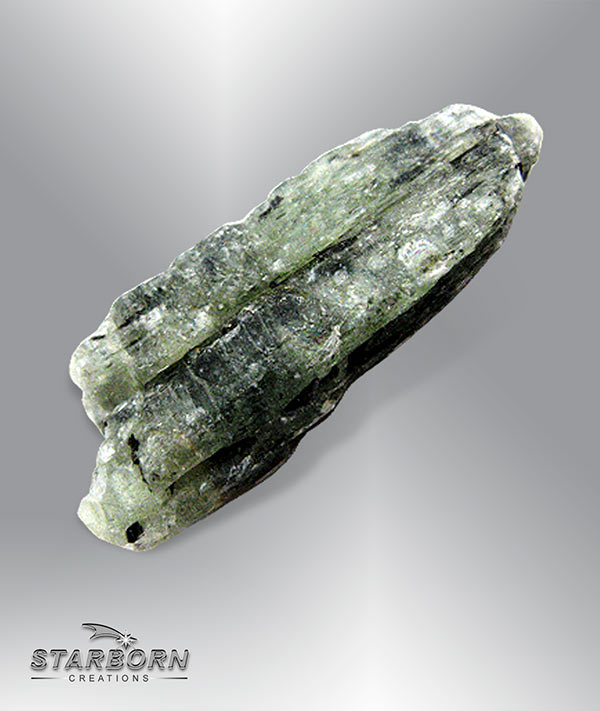 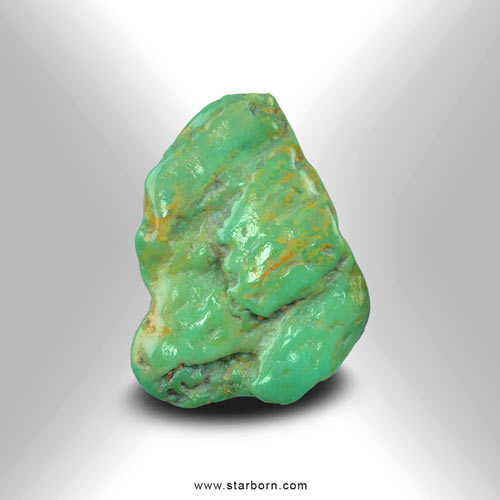